Celebrate The Holidays In Heber Valley

Explore this Hallmark-esque town this merry season. Like something from a holiday postcard, Heber Valley, Utah is a picture-perfect winter wonderland with a whole slew of festive events, activities, and unique experiences for you to enjoy.

Red Ledges is the proud recipient of the October 2022 Heber Valley Chamber Business of the Month award. Mitchel Burns, COO at Red Ledges, spoke with us about the vision of preserving and sharing the serene beauty of land that has been in the family for generations. This 2,000-acre development has nearly 300 homes completed with over 100 additional homes being built. Learn more about why this private residential community is so great for Heber Valley. 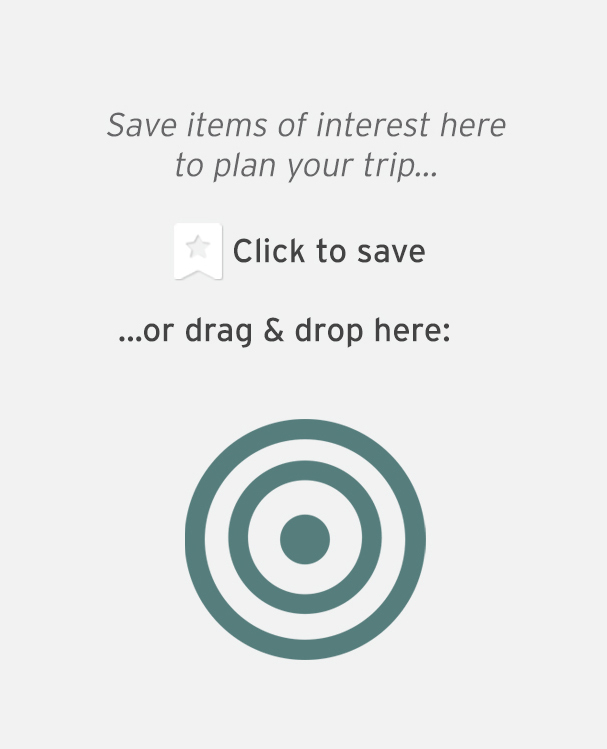 Please enter the email you used to set up your account.
We'll send a link to use to reset your password.

If there is an account with the email address , we will send you a link to reset your password

You currently have no favorites saved.

Click here to learn about our trip planning features

Save
See all of my trips
Create a New Trip
Sign In or Join to preserve your plans:
All Trips

The History of Heber Valley 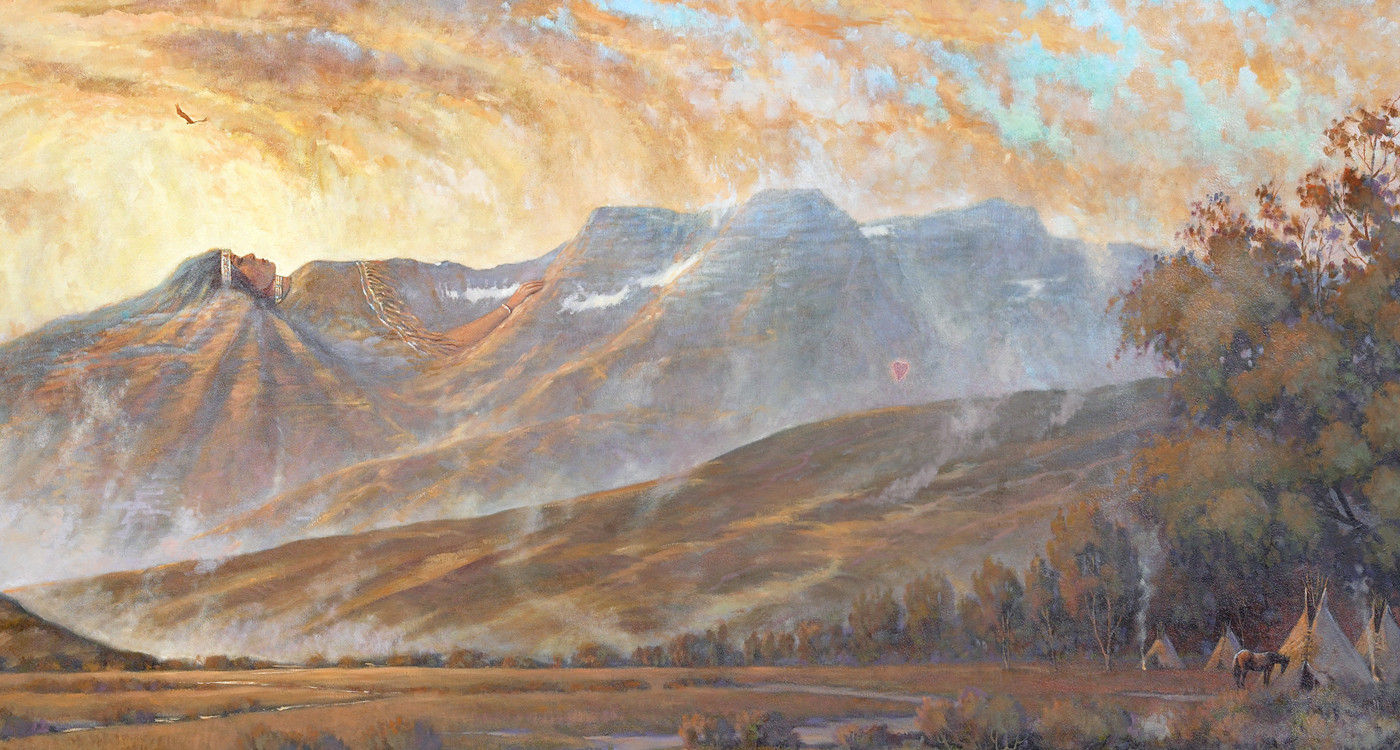 The Heber Valley (Wasatch County) area was originally discovered by Native Americans - the Timpanogos Utes being the most recent. The area was used primarily as a summer hunting ground and as an area where materials for hunting tools could be found and produced. "Wasatch" in the Uto-Aztecan language means "mountain pass" or "low pass over high range." Learn more about the Legend of Mount Timpanogos.

On a summer morning in 1857, workers employed at a sawmill in Big Cottonwood Canyon hiked to the summit of the Wasatch Mountain Range and viewed a high alpine valley to the southeast that had been reputed as a "Paradise Land." Hearing promising reports from the sawmill workers and others, a group of cattlemen left Provo in the spring of 1858 and drove their herds up Provo Canyon to establish ranches in the south end of the valley.

FROM LONDON TO HEBER CITY

A pioneer party consisting primarily of Latter-Day Saints converts from Great Britain arrived on May 2, 1859. They camped about one mile north of present Heber City and christened the townsite "London." The townsite was surveyed in June 1859 at what is now the north end of Heber City Main Street. In 1862, Wasatch County was created by the territorial legislature and, at that time, the London townsite was renamed Heber City in recognition of one of the prominent settlers, Heber C. Kimball. As the largest settlement in the area, Heber City was established as the county seat.

1776 - The first white men visit the area. Members of the Dominguez-Escalante expedition traveling down Diamond Fork to Spanish Fork Canyon and on to Utah Valley.

1825 - Fur trappers enter the area. Etienne Provost from Taos, New Mexico, and William H. Ashley from St. Louis both led groups in the area to trap beaver in the Uinta and Wasatch Mountain ranges.

October 1858 - A road is completed up Provo Canyon at the Latter-Day Saints Church President, Brigham Young's request. A bridge was also constructed to cross the Provo River at the mouth of the canyon.

1860s - During the 1860s and 1870s, a large number of Swiss immigrants arrived. The two Snake Creek settlements reached an agreement to build a fort halfway or midway between the two existing communities, hence the name Midway.

1862 - Issac O. Wall carries mail on horseback to the community during summer months. During spring, the Provo River is too high to cross and Wall extends a cable from trees on either side of the river to transfer mail pouches with the Provo mail carrier. This same year, the territorial legislature created Wasatch County (which then included all of the Uinta Basin to the east.) Heber City, named after Mormon leader Heber C. Kimball, was selected as the county seat.

1864-1865 - Homes and community buildings are built from native red sandstone.

Spring 1866 - Heber City's population grows as people from surrounding settlements move together for protection from Native Americans during the Black Hawk War.

1867 - The leader of the pioneers, Joseph Murdock, and the Ute tribe chief, Tabby-To-Kwanah, met over a feast and established a peace treaty.

1887 - Martin Hansen discovered what became known as "Hansen Cave" in October 1887 while cutting timber and tracking cougar footprints. This is one of three caves that comprise Timpanogos Caves National Monument.

March 23, 1889 - The Wasatch Wave newspaper publishes its first edition under the ownership of William H. Buys.

1889 - Heber City incorporates as a township.

September 29, 1899 - Rio Grande Western Railroad completes the connection from Provo to Heber City with seven stations on the line. Heber City becomes an important shipping terminal for sheep and wool.

1904 - Heber City's first bank, The Bank of Heber City, is constructed at the corner of Main Street and Center Street.

Fall 1909 - Construction of the Heber Light and Power plant north of town is completed and residents of Heber City, Midway, and Charleston enjoy electric power for the first time.

1911 - The Mountain States Telephone and Telegraph Co. purchases the Alexander's company in 1911; 170 telephones had been installed by this time.

1913 - A second cave, known today as "Timpanogos Cave" at the national monument, was discovered.

1913 - The original Strawberry Dam was constructed about eight miles upstream, then deliberately breached in 1985.

1914 - The last county boundary change occurred and Duchesne County was created from the eastern portion of Wasatch County.

1921 - Hunters came across another hole in the mountain, now called "Middle Cave," between the other two caves of Timpanogos Caves National Monument.

1922 - Union Pacific Railroad constructed a spur from Park City to the mines west of Keetley and began shipping lead, zinc, and silver ore.

1922 - A group of Midway dairy farmers formed the People's Co-operative Creamery as livestock thrived in the area and the dairy industry proved to be extremely lucrative until the 1950s when the area began to focus more on the tourism industry.

1922 - The Timpanogos Caves site was designated a national monument on October 14, 1922. The National Park Service took over management in 1933.

1972 - Soldier Creek Dam was completed and expanded the capacity of Strawberry Reservoir from 283,000 acre-feet to a maximum capacity of 1,106,500 acre-feet.

1981 - Heber City resident, Bart the Bear, trained by Doug Seus stars in his first movie, "Windwalker." Bart goes on to star in numerous movies including "The Edge" and "Legends of the Fall."